From 2013 through 2018, LocoMotoArt Collective, enjoyed five productive and fruitful years in artist residency at Aberthau Mansion/West Point Grey Community Centre as  part of the Vancouver Park Board Arts Culture and Engagement Divisions initiative "The Field House Program. "The Field House Studio Program" places artists with community- engaged and social practices into neighbourhoods to create work, in and with community. The program brings the arts as an integral part of everyday life, into Vancouver neighbourhoods. Further, the program creates space to invite community, colleagues and curious visitors to share in intimate creative processes with artists through daily, shared arts experiences that are social, cooperative and collaborative.  This website documents the work, achievements and explorations and provides links to publications authored during the residency, and this page selective culminates the story. LocoMotoArt is suppported by the not-for-profit Interdisciplinary Media Artist's Association/Population of Noise, often referred to as IMAPON.
Banner photo above special thanks to: Grace L. Cuenca. Photographs below: Laura Lee Coles. 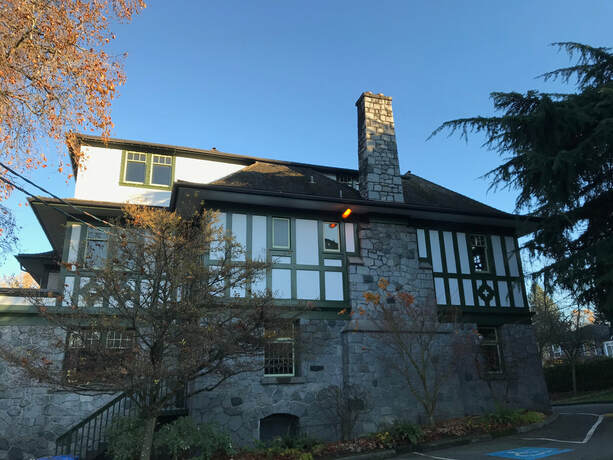 LocoMotoArt's studio space on the third floor (Upper Left and Right seen behind the fireplace chimney) proved to be an amazing space and opportunity in multiple ways. Being on the third floor had significant advantages. Beside having a sense of a "birds eye view", the space provided amazing sunlight during certain times of the day, privacy yet publicness, and served as a wonderful laboratory and inspiration for the development of various creative digital tools.

The surrounding garden galleries on site offered many opportunities for creative thought, expression, respite and cultivation of ideas. We enjoyed garden space at the Aberthau Community Garden hosted by transition initiative Village Vancouver, and worked specifically with the West Point Grey Pre-school in the planting of gardens and art creation. These projects can be viewed under the page: Aberthau Garden Projects

It is from our first experiences of being in the gardens, exploring nearby Jericho Park, and the beach shoreline, that we were inspired to create various creative works, stage, events and exhibitions.  We opened up the space to other artists from time-to-time, forged partnership relationships, and had to privilege to work with pre-school aged children.

Primary accomplishments during the residency include:  The co-curation and production of Oscillations as an event as part of the International Symposium on Electronic Arts with Vancouver New Music (2015), presenting Moments of Happiness during the ARts BC conference in Burnaby (2018); and PoSSeSSiONz installation curated by Wynne Palmer for Paul Wong's seminal group exhibition "Thru The Trap Door".  Presently, the creative tool, Textura Corpus, inspired and developed during which was inspired from the beginning of this residency.
PHOTOS TAKEN DURING THE RESIDENCY. 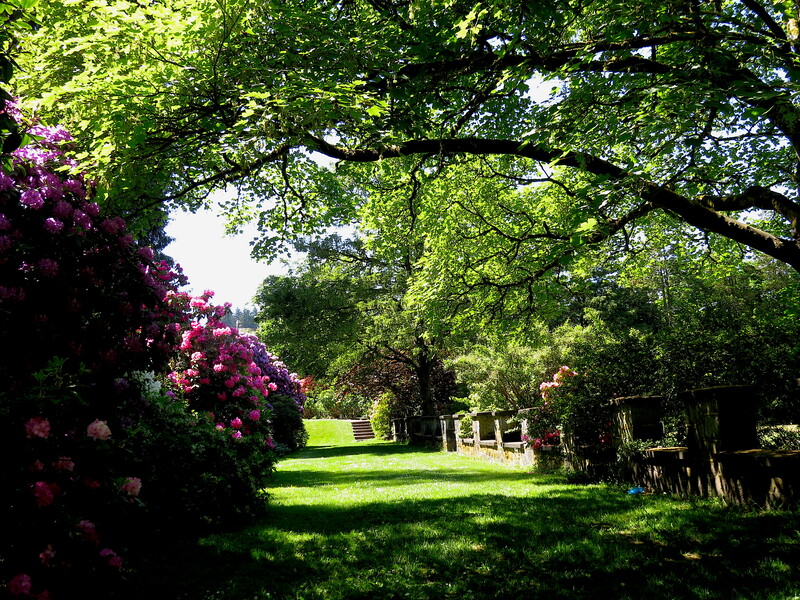 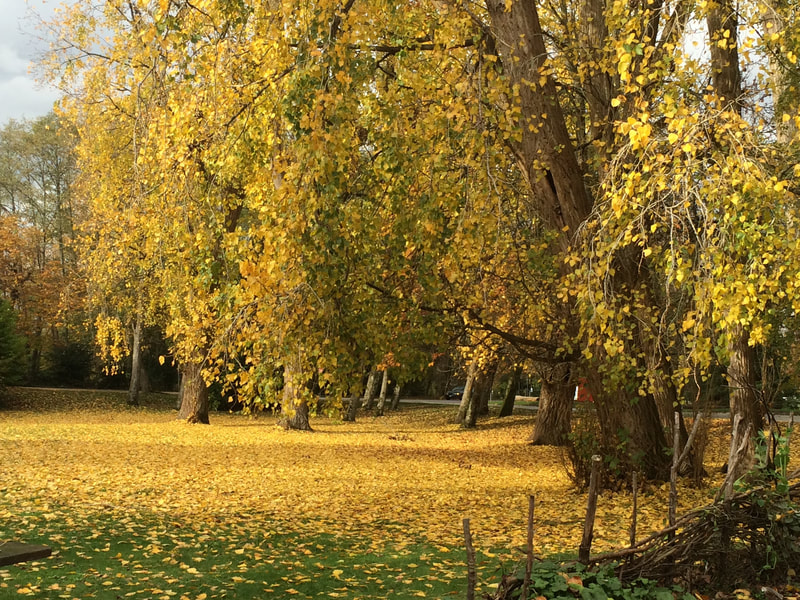 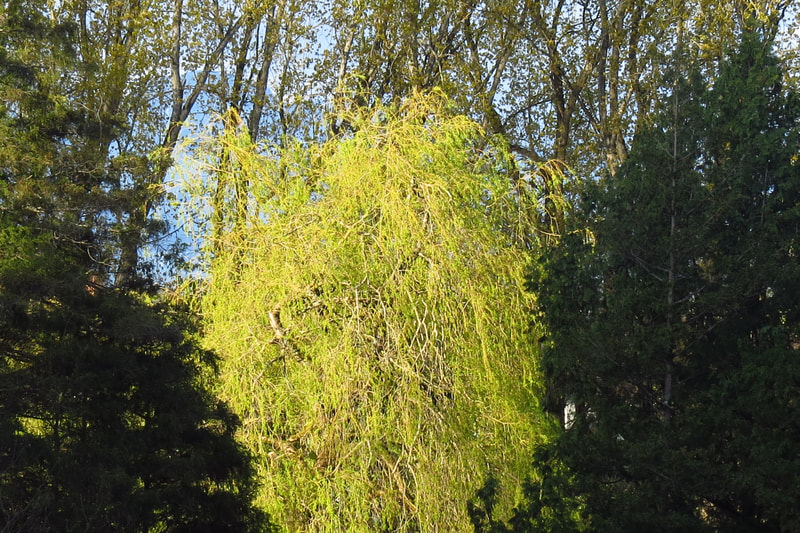 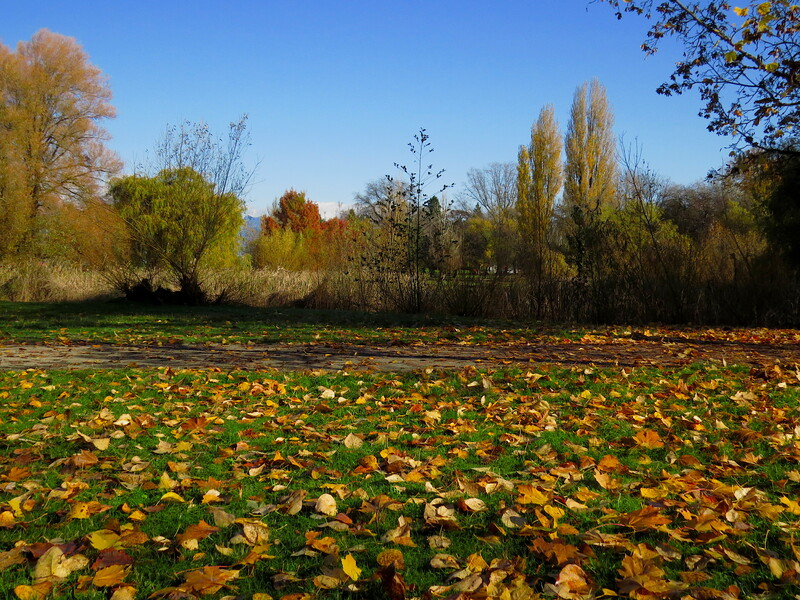 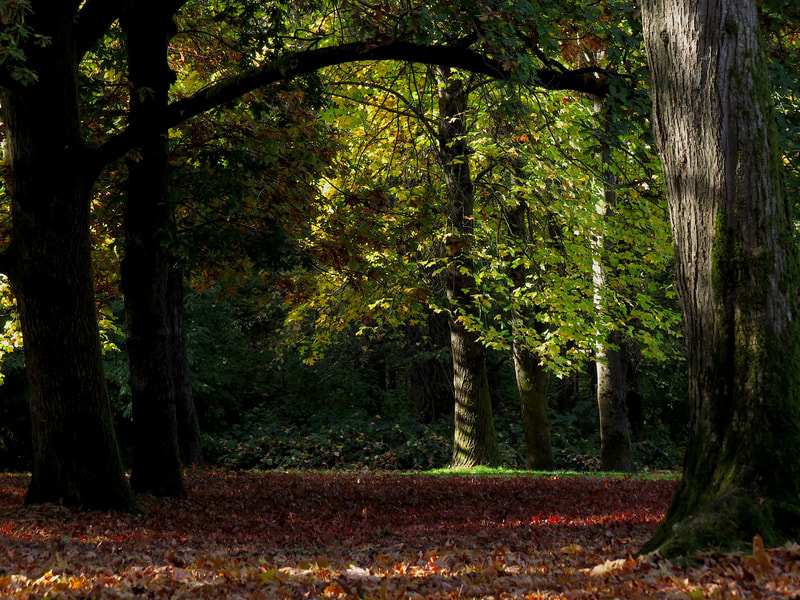 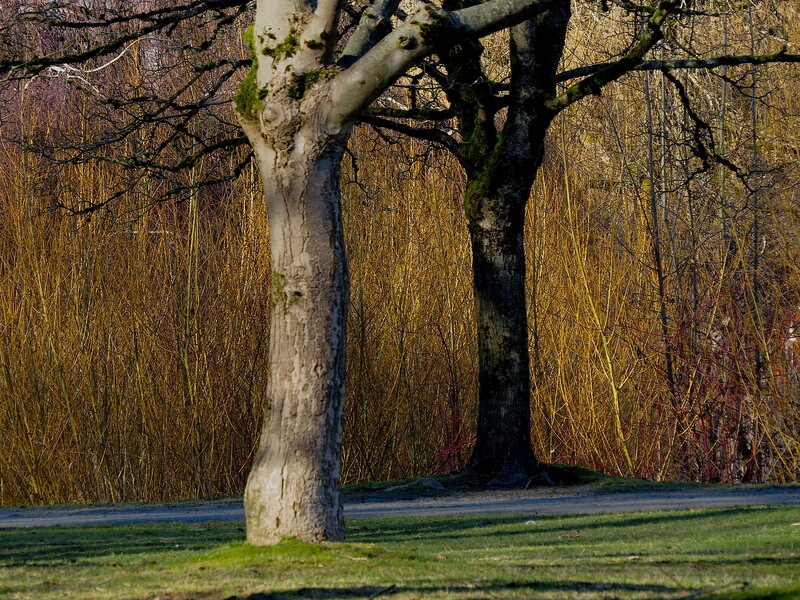 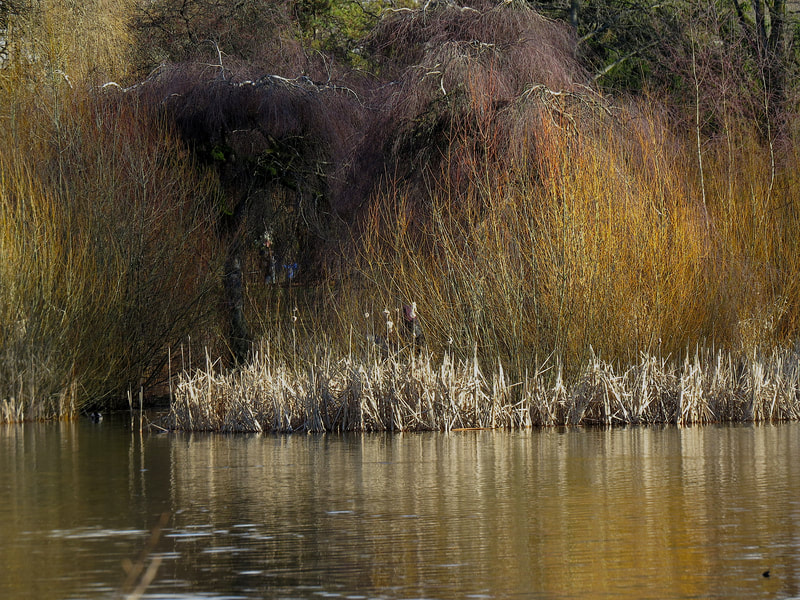 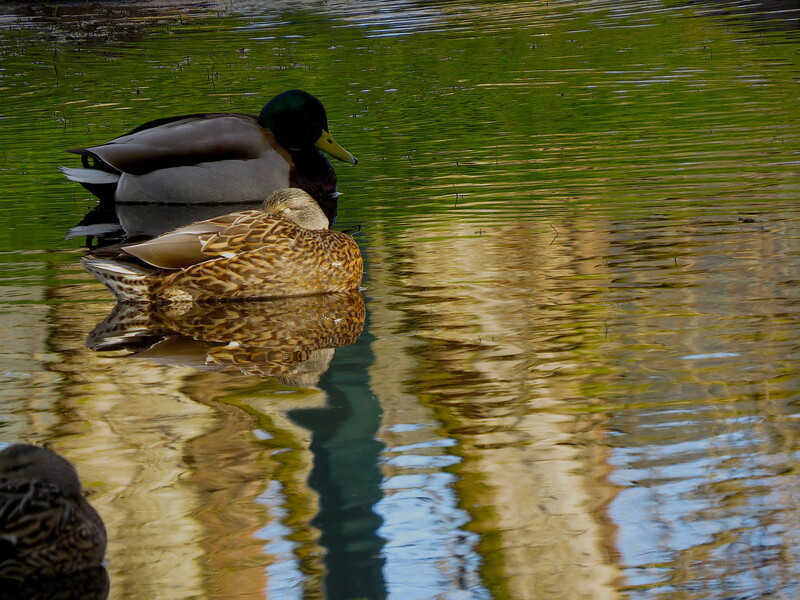 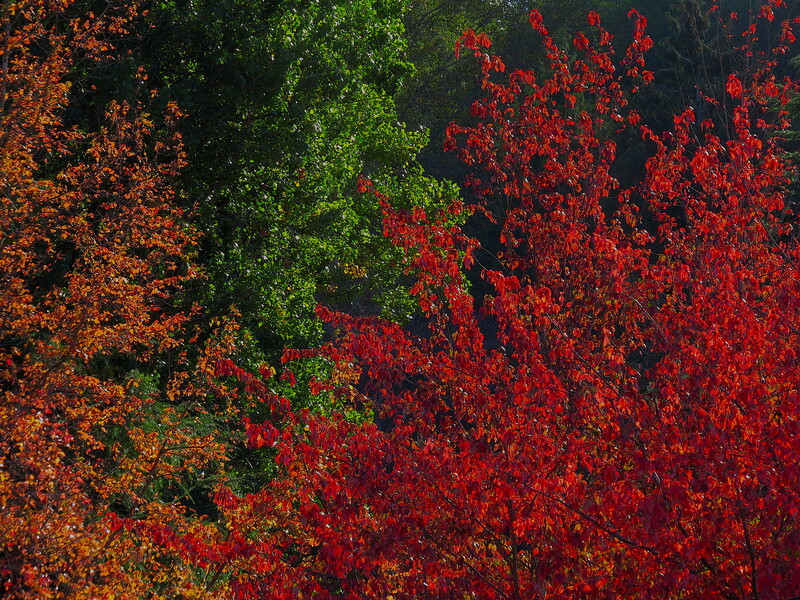 The following publications are available at www.researchgate.net; www.academia.edu 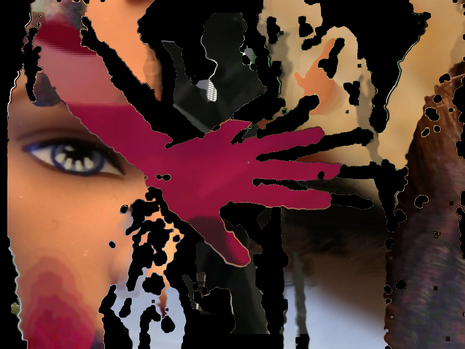 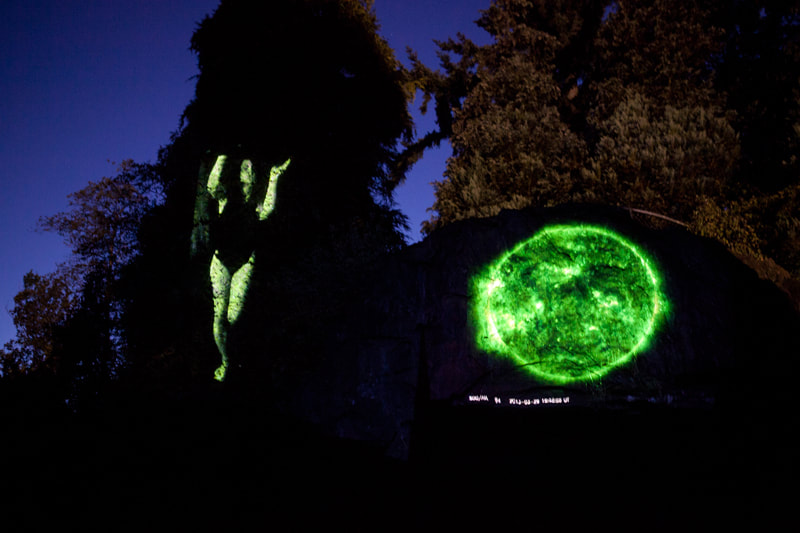 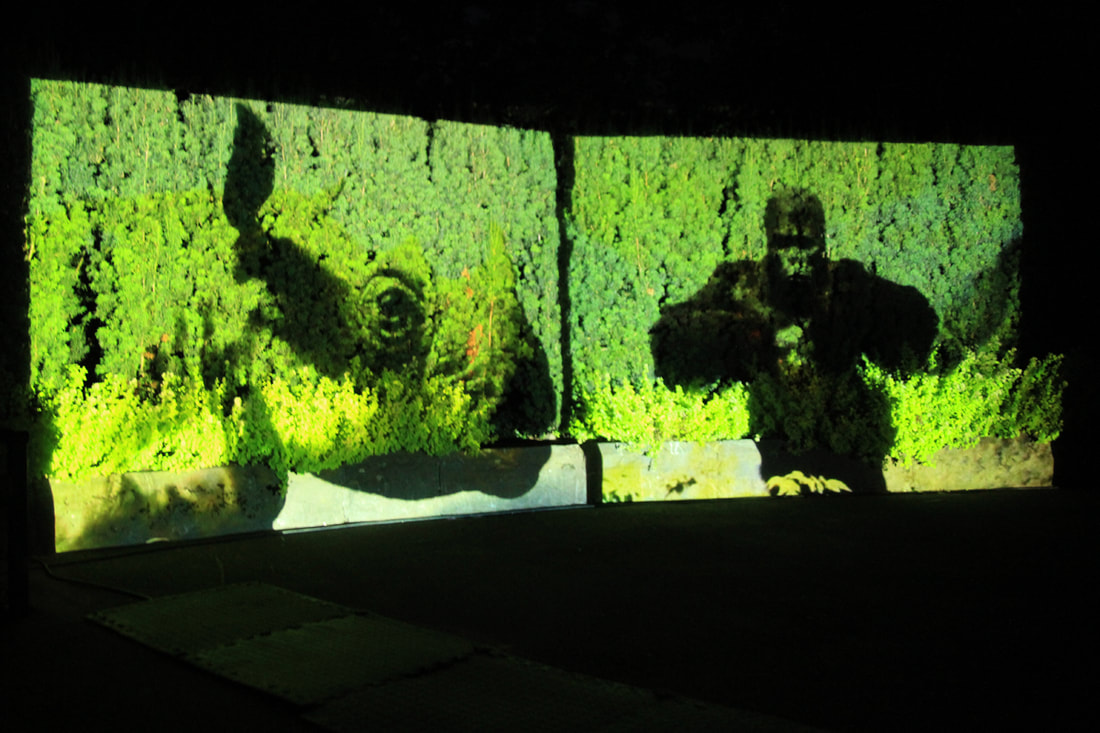 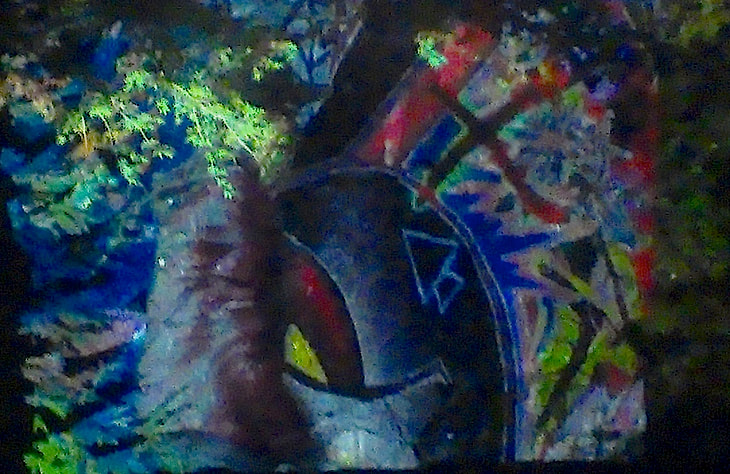 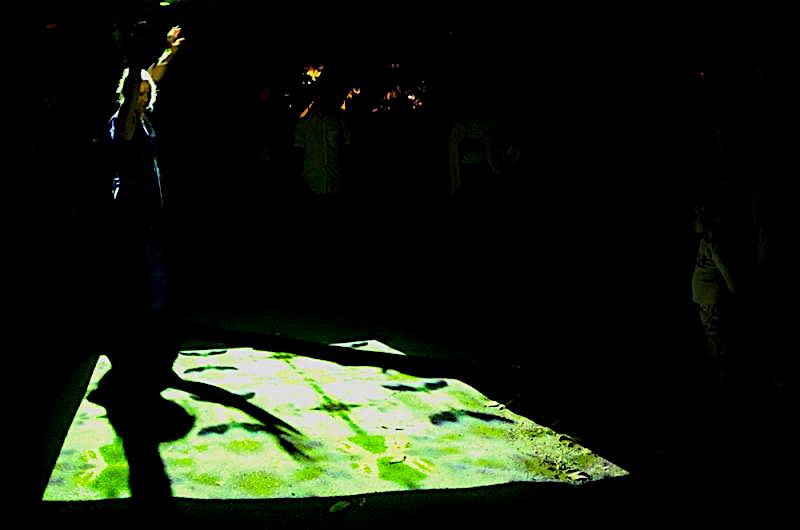